God in Our Own Image: Demythologizing Protestant Christianity’s Relationship with Nazi Germany

This paper tells the story of the “German Christians,” a movement of Protestant pastors, theologians, and laypersons who worked in the 1930s to accommodate Church doctrine to Nazi ideology. Hoping to “dejudaize” Christianity, the movement published nationalistic and racist material for use in pulpits, Sunday School classes, and theological seminaries. As the paper explains, the Nazi regime eventually tired of the German Christians, but not before the movement had sown confusion in Germany about Christian doctrine and the relationship between church and state. Engaging with an impressive body of scholarly literature, the paper shows how many Protestants came to believe that there was little contradiction in following both “the cross and the swastika.” A concluding theological meditation reminds readers to follow “the One who does not permit himself to be made a means to merely human ends.” 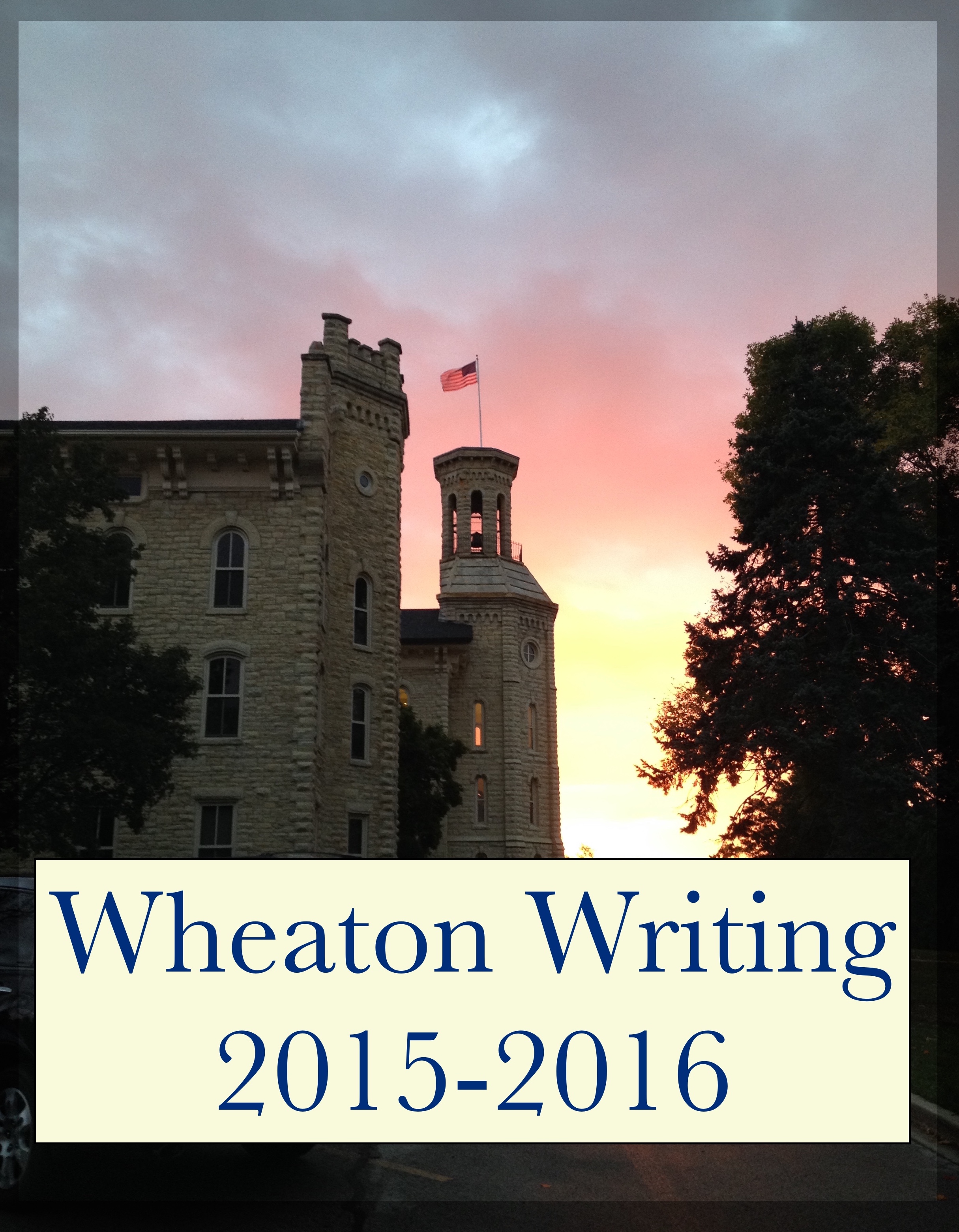