Spenser’s The Faerie Queene: Imprisonment in the ‘Not Yet’ and Spenser’s Allegorization

Edmund Spenser’s Redcrosse Knight fells his worst foe, a dragon widely associated with sin itself, at the close of The Faerie Queene’s Book One, but scholars have not typically carried over its allegorization to sin as the dragon’s corpse lingers in the following scene, often suggesting the final canto has a comical or satirical bent. I believe it is faithful to Spenser’s depiction to maintain the dragon’s connection with sin even in death after examining Spenser’s grave tone as poet-character, the global and deeply spiritual nature of Redcrosse’s battle with the dragon, and the capability for Una, the Book’s standardbearer for truth, and the surrounding crowd to experience legitimate fear at the corpse. Maintaining the dragon’s allegorization to sin after its defeat relates well with a paradoxical and at times disheartening dynamic of the Christian life – Christ’s completed defeat of sin that still infects the wills of his followers, full reconciliation something believers can but “see in a mirror dimly” before they cross into eternity (1 Cor. 13:12 ESV). 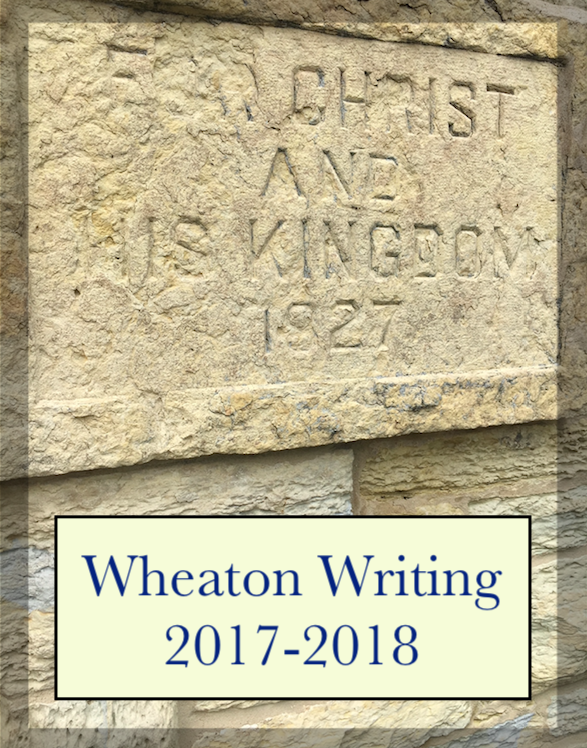