A Theology of Atrocities: the Role of the Caliphate in the Islamic State’s Crimes Against Iraqi Citizens

The recent territorial defeat of the terrorist organization known as the Islamic State of Iraq and the Levant (ISIL) necessitates a rigorous inspection of what motivated and structured the group’s activities, particularly its tendency to commit mass atrocities against inhabitants of areas local to the group’s operations. Some scholars have identified ISIL’s adherence to ultra-conservative Islamist theology as the cause of this tendency, while others have credited it to ISIL’s identity as both a regime and a terrorist organization. Rothrock affirms the former, yet contends that scholars who hold theology responsible are too general in their claims; rather than blaming ultra-conservative Islamism as a whole, Rothrock proposes that the Islamic State’s implementation of specifically the theology of the new caliphate is the primary factor in its perpetration of atrocities against local, specifically Iraqi, citizens. Once ISIL’s motivations are fully understood, the international community will be capable of anticipating and countering the attacks of terror organizations with similar ideologies and tendencies, making a comprehensive investigation of ISIL’s rationale critical to global security. 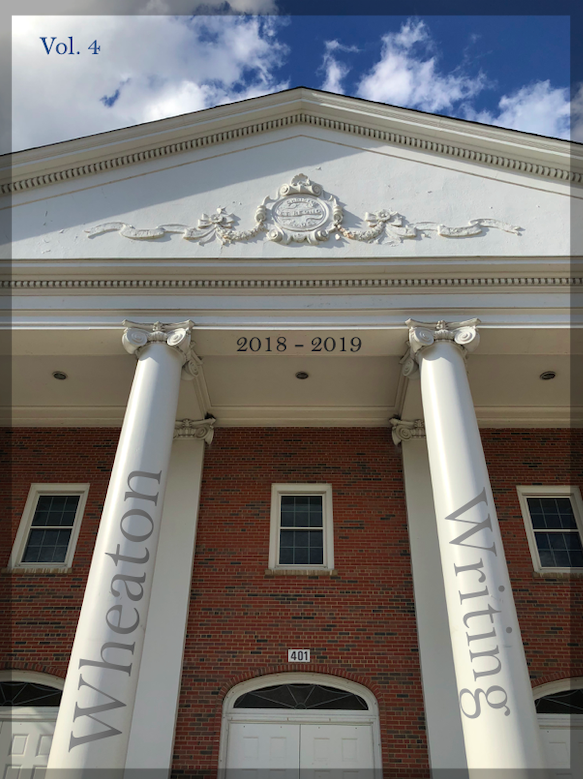