A Tale Of Food Cities: Gastronomy and Community Identity in an Urban Work Environment

Ever since the rise of urban Modernist ideology and mass domestic industrialization in the first half of the twentieth century, innercity community identity has been at jeopardy. Reform efforts have generally targeted city council, highway agency, and public housing policies, all in an attempt to de-mechanize a city and reform existing developments. For this reason, very few efforts to reestablish urban community identities have been directed towards reforming existing industries. This paper briefly explores how the application of principles found in rural gastronomics can aid in the reestablishment of urban identity. 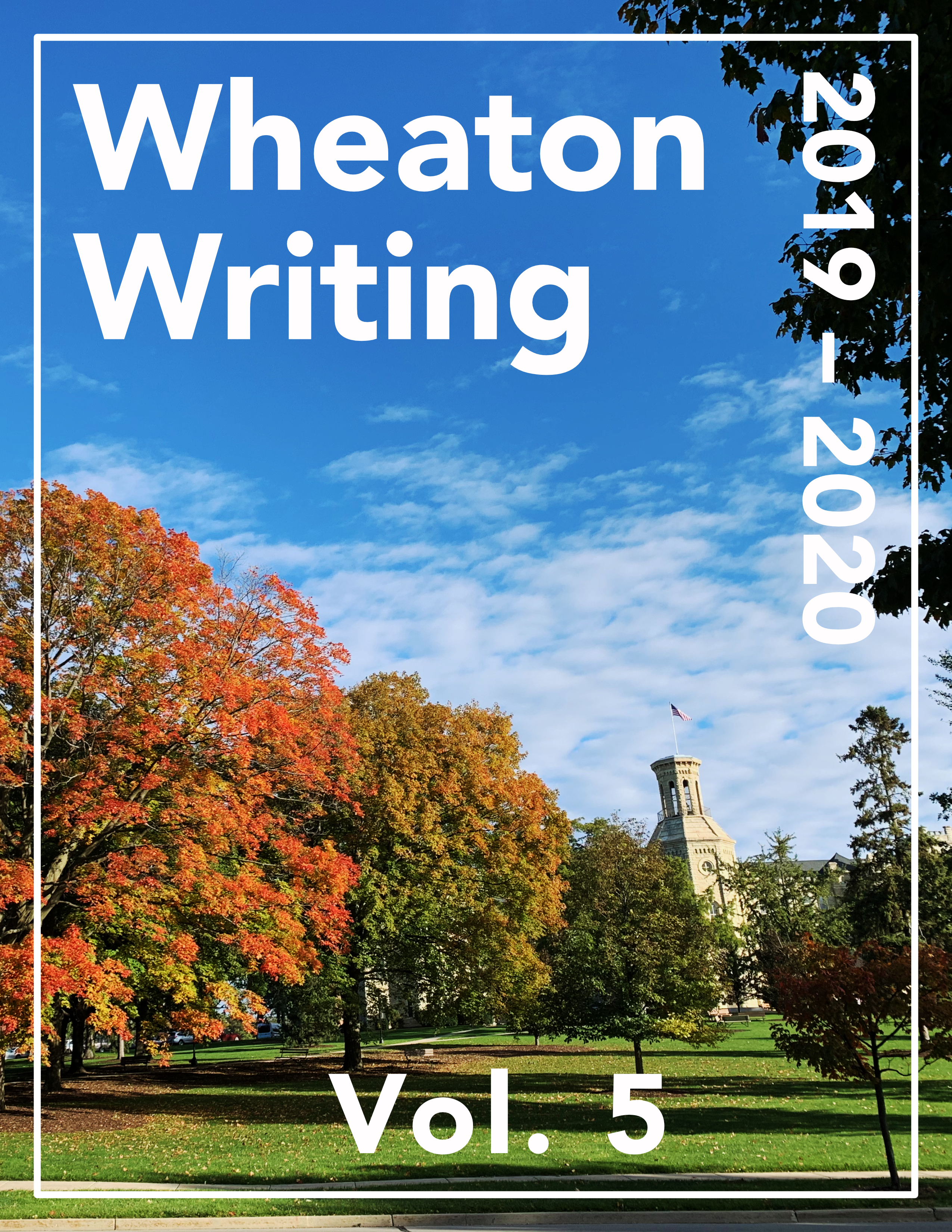